Paul Twitchell introduced the sacred teachings of Eckankar to the modern world in the mid-1960s.

Born in Kentucky in the early part of the twentieth century, Paul explored a variety of professions in his early life—writer, promoter, military man. Yet his destiny was guided by an ancient line of spiritual teachers known as the Vairagi ECK Masters.

The ECK Masters had taught truth since humanity’s earliest history, but without the name Eckankar. While different paths accepted parts of it, they attached their own conditions and interpretations.

Paul Twitchell’s mission was to gather the scattered fragments of truth and restore them via the body of teachings now known as Eckankar. Paul ventured into a wide range of spiritual traditions under different teachers. He separated the golden threads of wisdom from their cultural trappings.

A spirited nonconformist, Paul called himself a Cliff Hanger, an individual who lives in a high state of spiritual freedom and self-responsibility. Yet years came and went before his life-changing experience of God-Realization in 1957. In October 1965, he became the Mahanta, the Living ECK Master.

Eckankar grew from humble beginnings as Paul held workshops, gave lectures, and wrote discourses for spiritual students. At the time of Paul Twitchell’s passing in 1971, Eckankar had become a worldwide spiritual path and organization serving seekers all around the world.

Eck and The Individual

We can look forward to a greater life than merely reliving former experiences, by becoming a conscious Soul handling the environment, body, life, spirit, or whatever you might call the ECK power, and participating in events of our own creation. Then life becomes the pleasure it should be and could always have been.

THE LIFE AND TIMES OF PAUL TWITCHELL 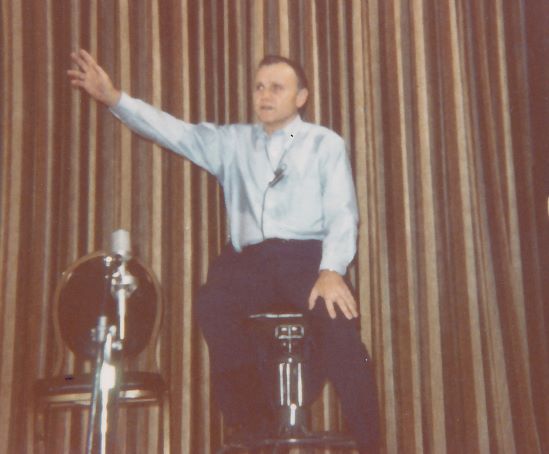 The Mission and the Writings of Paul Twitchell

When the ancient mysteries have strayed so far afield that only distorted fragments remain in the public mind, then the Order of Vairagi Adepts sends forth a chosen one from among its band to restore truth, such as it is, in the material domain. 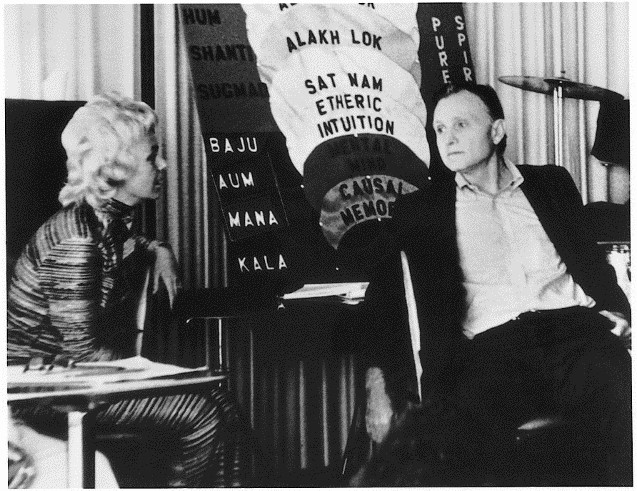 The Story of Paul Twitchell

Paul Twitchell was a person who had to go through experiences of all kinds so that he would be fit to become the Mᴀʜᴀɴᴛᴀ, the Living ECK Master. To say he had a checkered life is an understatement. In many ways he was quite a rascal. 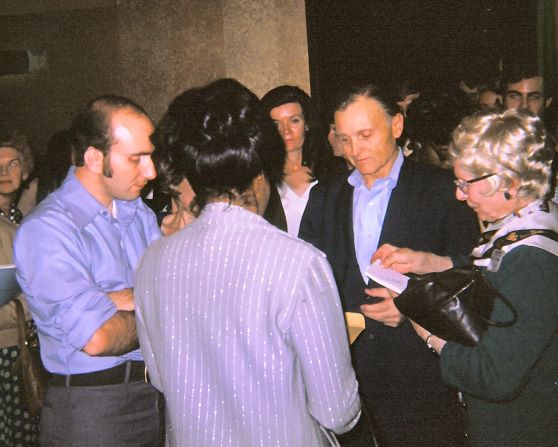 The Man Who Met Paul Twitchell

A man met Paul Twitchell in an Ocean Beach, California, coffee shop. They were both regulars in this place, and Paul would talk with him each morning about the teachings of ECK. The man couldn’t understand a word Paul was saying because Paul was using religious concepts the man had never come across before.

Stranger by the River

Settle into your favorite chair, and immerse yourself in a new consciousness of love. It’s an adventure the likes of which you’ve never experienced before. A life-enhancing, life-changing adventure of love. A love story in its highest form.

The beautiful rhythm of Stranger by the River will lift you into a higher understanding of God. You’ll delve deeply into the mysteries of love, freedom, death, and your purpose in life.